We are pleased to announce the first speakers of the 2021 Freedom Games, and they are (drum roll, please!) Yuval Noah Harari and Frans de Waal, who will take part in the discussion about empathy, the ecological crisis, and challenges for the future of humanity – this session is one that clearly cannot be missed!

Prof. Yuval Noah Harari is a historian and bestselling author who is now regarded as one of the most influential intellectuals in the world. His popular books – Sapiens: From Animals into Gods, Homo Deus: A Brief History of Tomorrow and 21 Lessons for the 21st Century – have sold 27.5 million copies in sixty languages ​​and have been recommended by, among others, Barack Obama, Bill Gates, Chris Evans, Janelle Monáe, and many others.
The Guardian credited Sapiens with revolutionizing the non-fiction market. In the fall of 2020, Sapiens: A Graphic History – The Birth of Humankind was released – an adaptation of the original Sapiens for a comic book series, co-created with comic artists Daniel Vandermuelen and Daniel Casanave.
Harari was born in Israel. He obtained his PhD at the University of Oxford. After the tremendous success of his books, he had the chance to share the stage with world leaders such as Angela Merkel and Emmanuel Macron, as well as with figures such as Natalie Portman and Mark Zuckerberg. He regularly publishes articles in newspapers, including The New York Times, Financial Times, and The Guardian, and speaks publicly at conferences (including Davos 2020). He has also given interviews about the global coronavirus crisis to major news channels, including CNN and BBC.
In 2019, Yuval and his husband (Itzik Yahav) co-founded Sapienship, a multidisciplinary social impact organization with projects in the fields of entertainment and education. The main goal of Sapienship is to focus public discussion on the most important global challenges facing the world today.
Yuval Noah Harari is a professor of history at the Hebrew University of Jerusalem, and his work deals with macrohistoric issues, focusing on the questions: What is the relationship between history and biology? What is the main difference between Homo sapiens and other animals? What ethical questions do science and technology pose in the 21st century?

Dr. Frans B. M. de Waal is a Dutch-American ethologist and biologist known for his work on the behavior and social intelligence of primates. His research papers have been published in journals such as Science, Nature, Scientific American, and publishing houses specializing in animal behavior. His books, translated into more than twenty languages, made him one of the most famous primatologists in the world.
In 1996–2000 he was the director of the MA studies at Emory University: Program in Population Biology, Ecology, and Evolution. Since 2013, he has also held the position of Universiteitshoogleraar (Distinguished Professor) at the University of Utrecht in the Netherlands. In 2007, he was selected by the Time magazine as one of the 100 Most Influential People in the World.
His latest books are Are We Smart Enough to Know How Smart Animals Are? (Norton, 2016) and Mama’s Last Hug (Norton, 2019).

Rules for Participation in 2021 Freedom Games 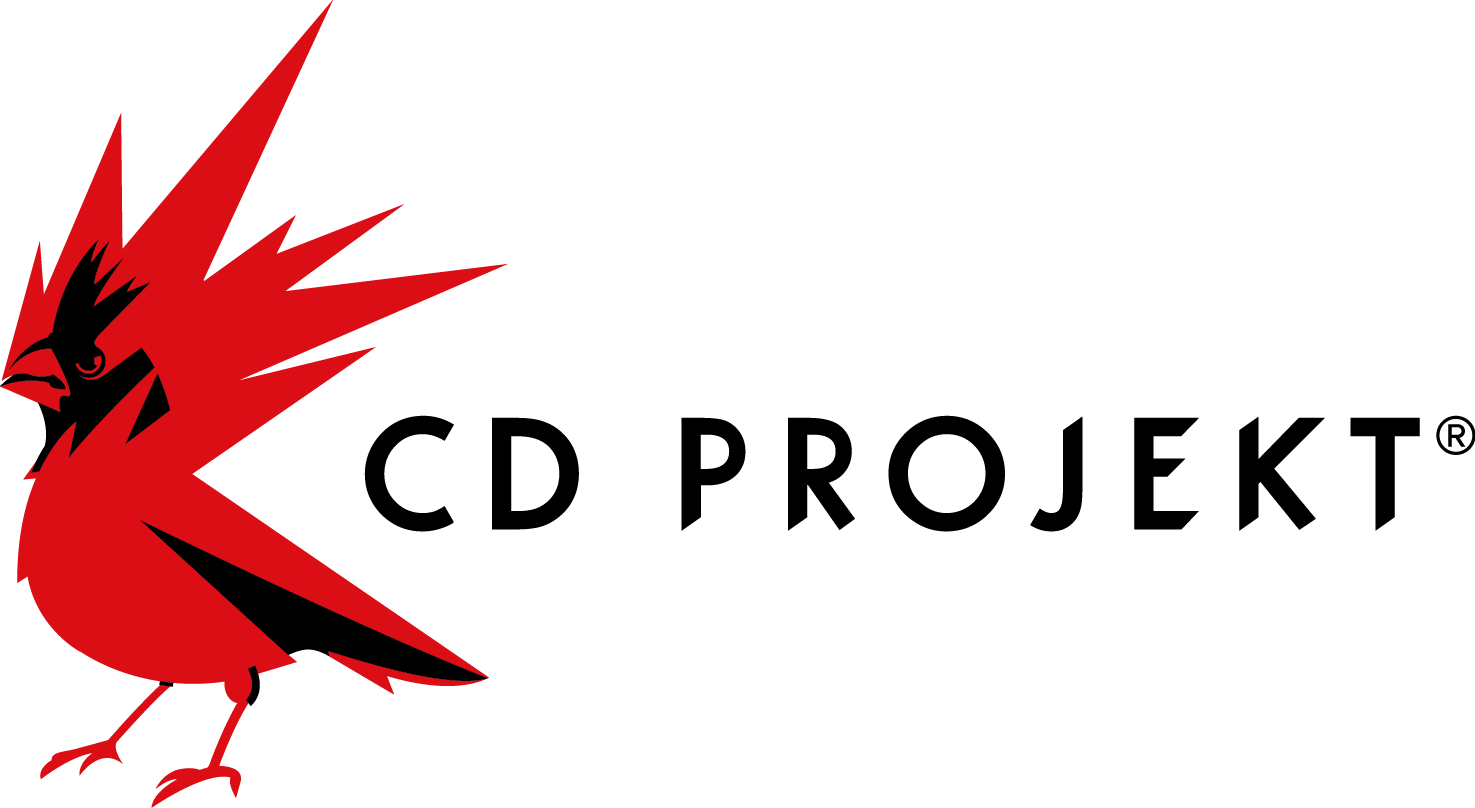 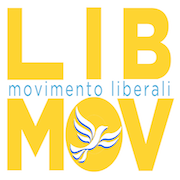 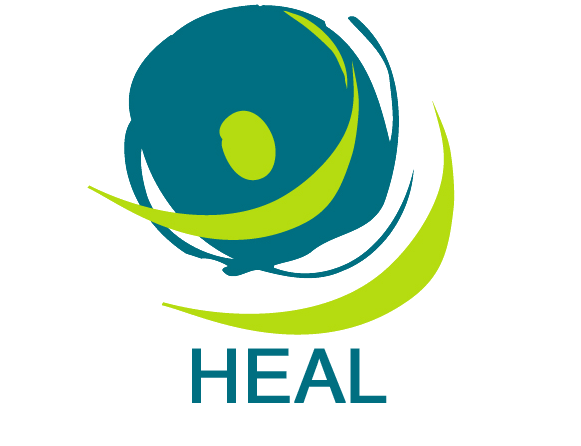 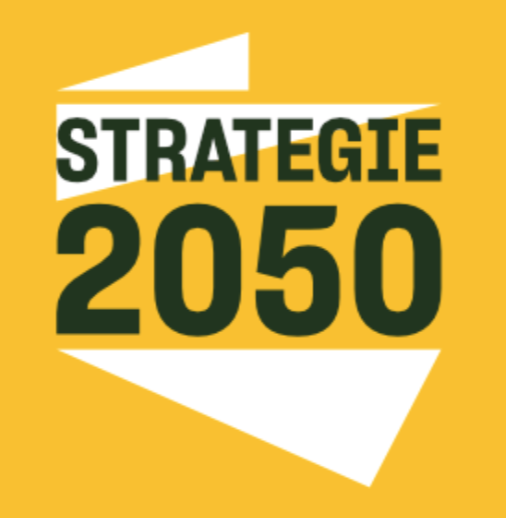 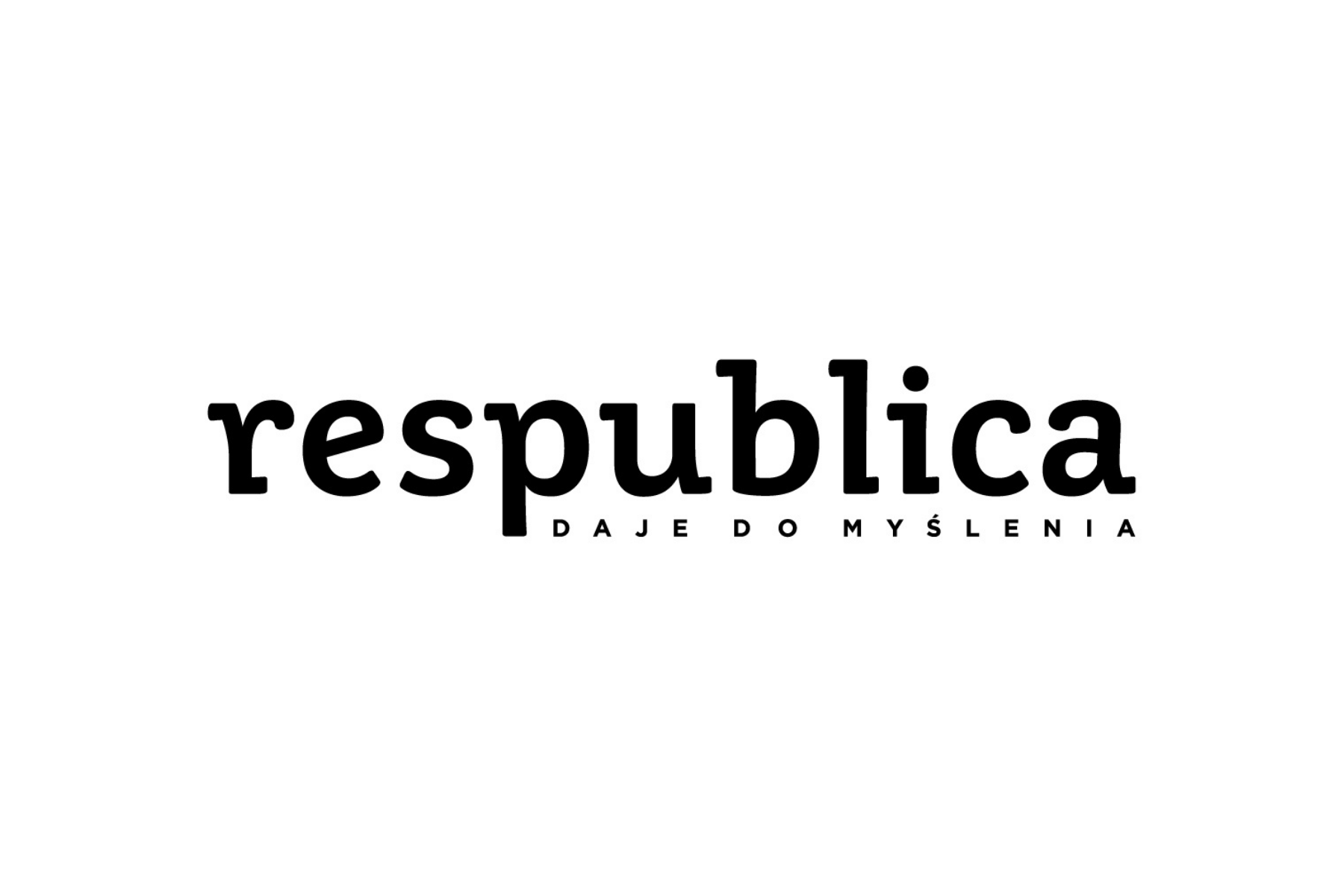 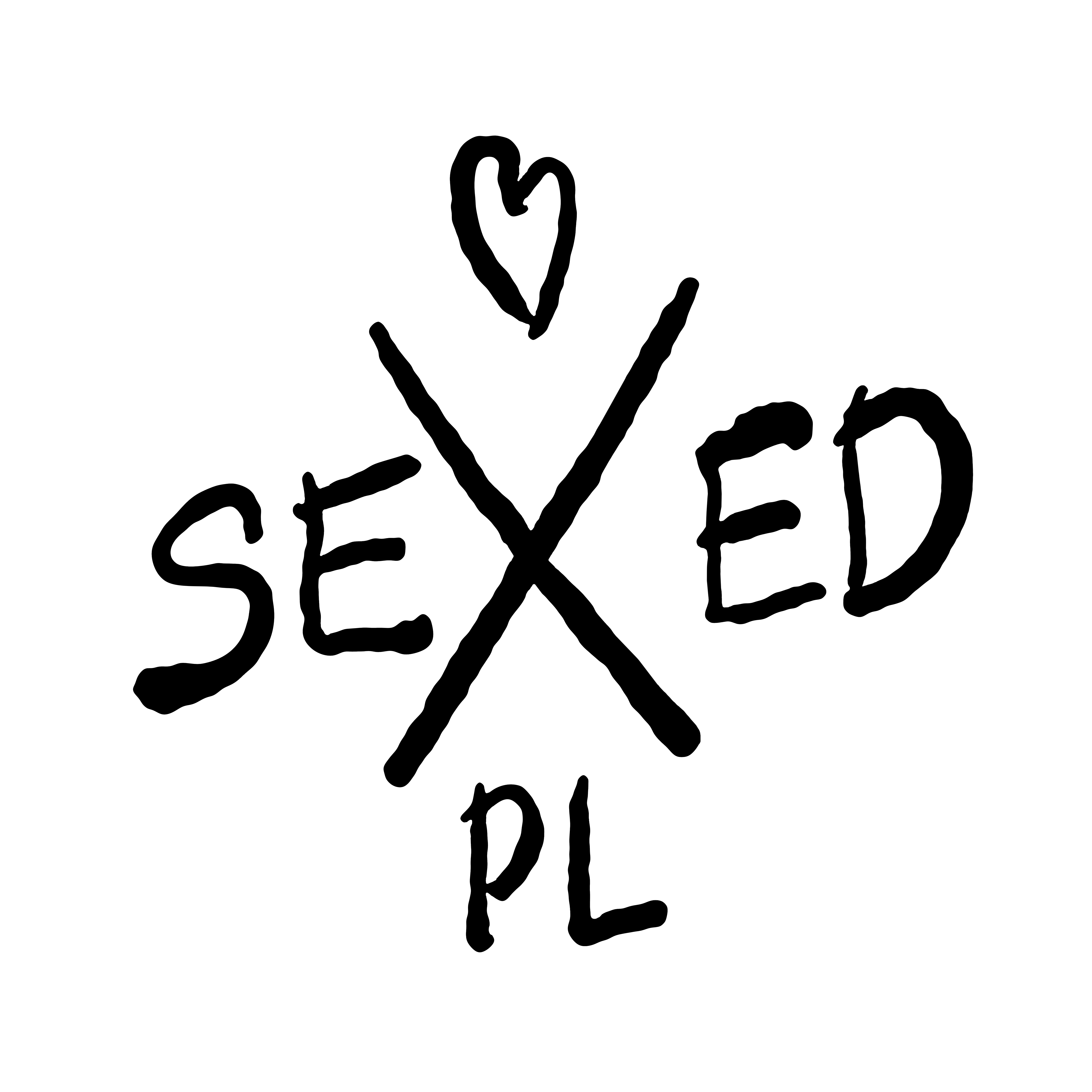 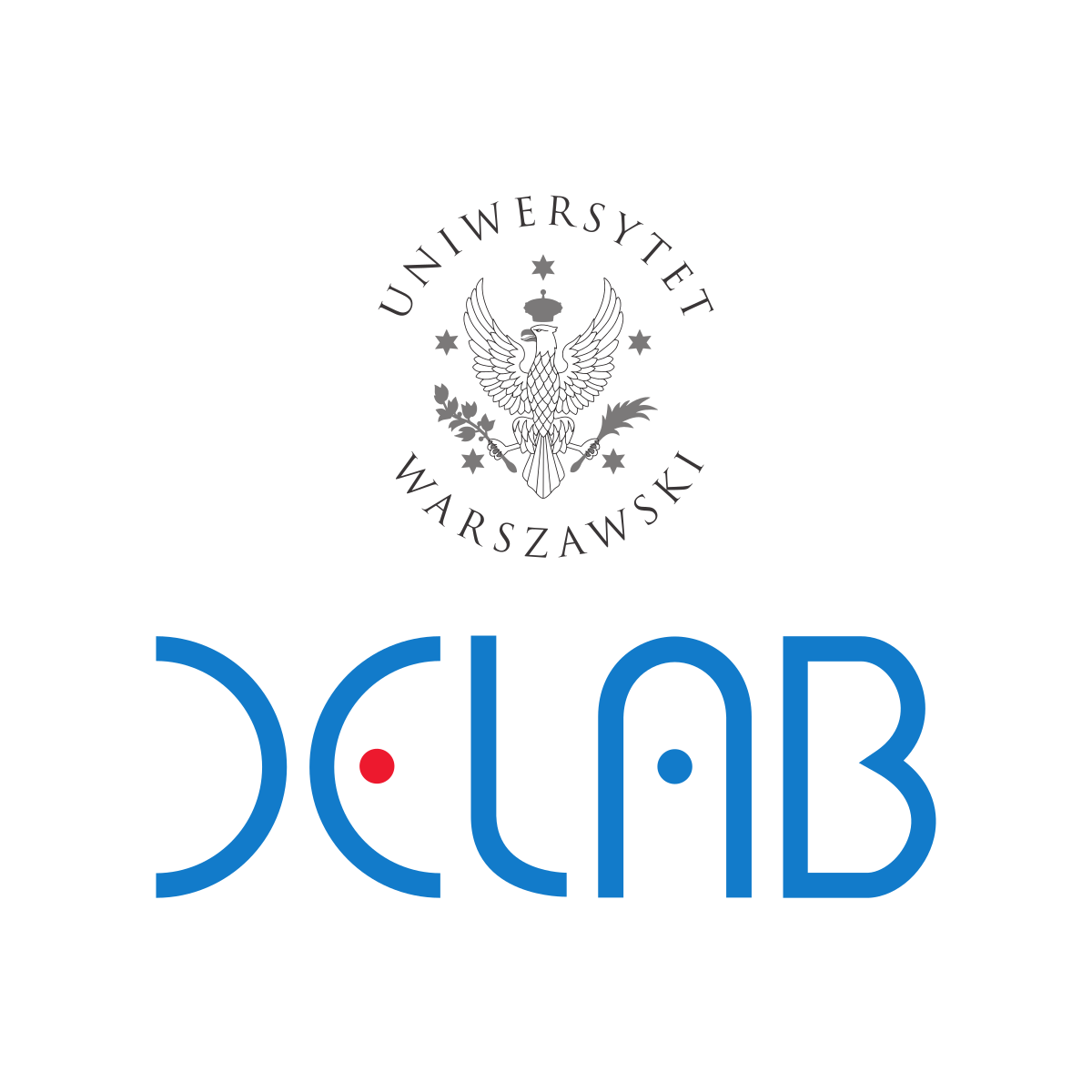 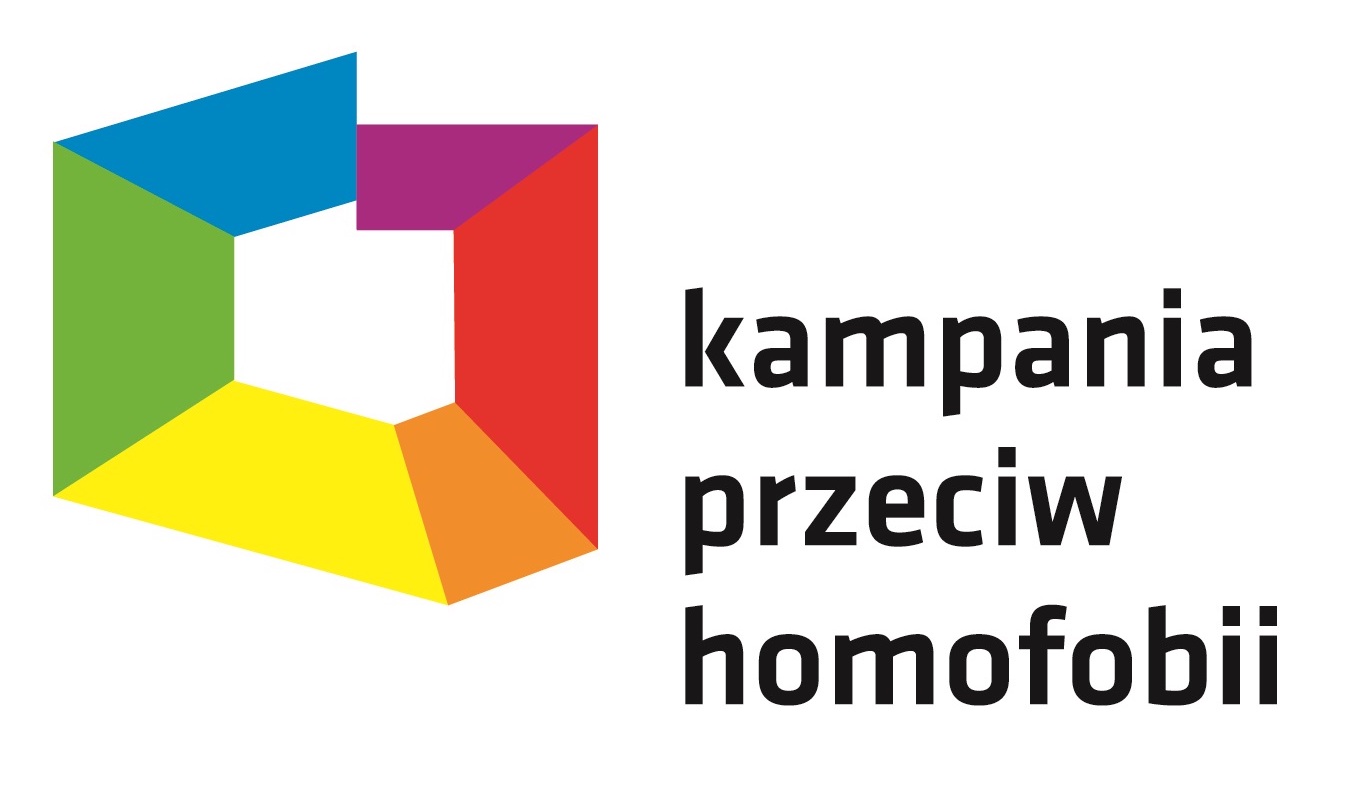 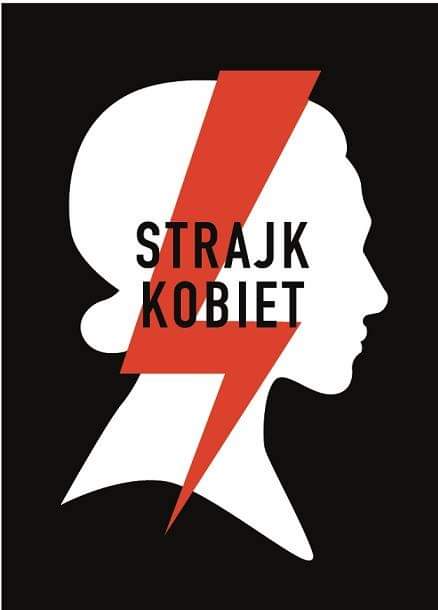 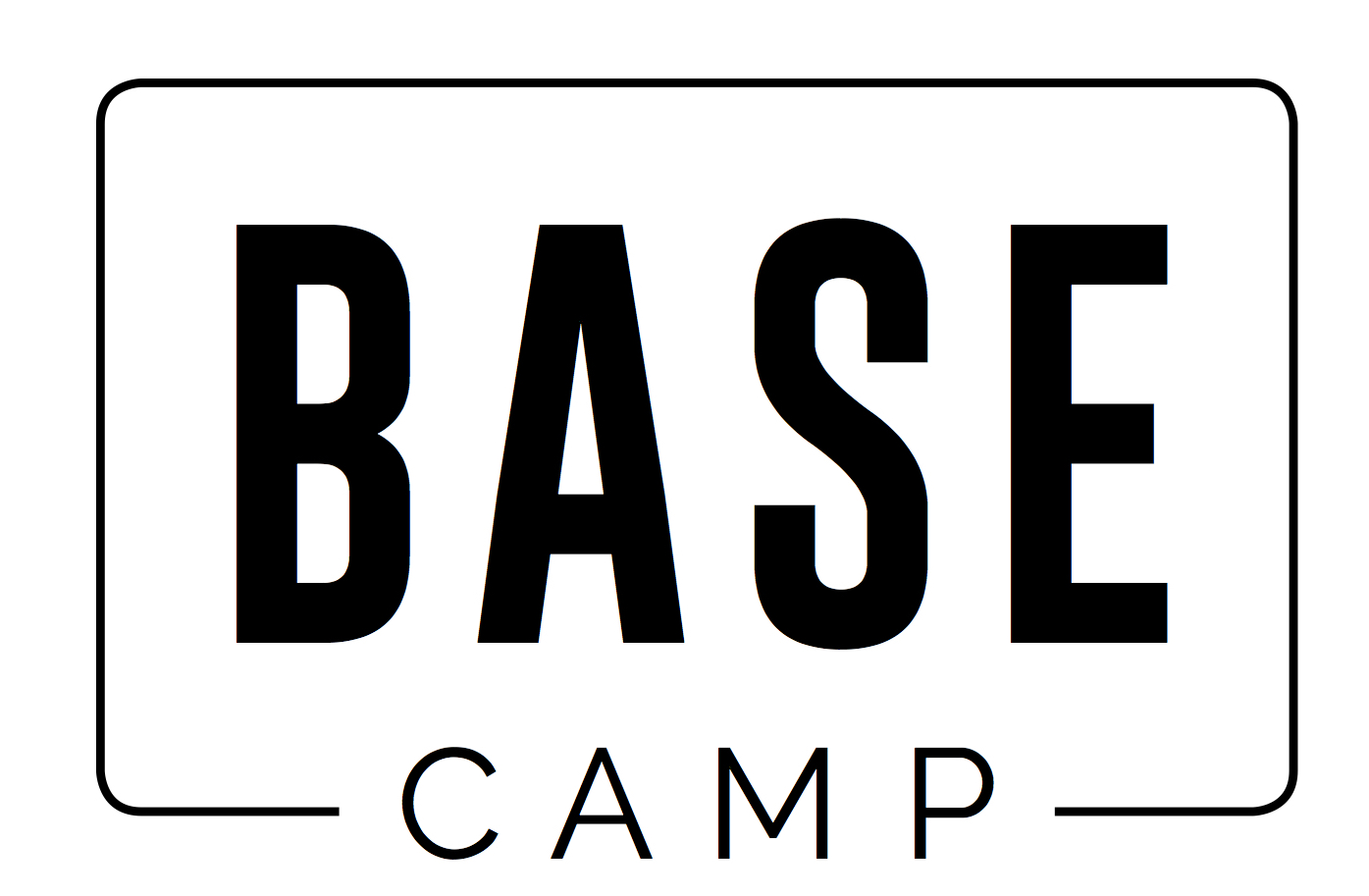 Now you can create your own personalized program of the Freedom Games, which will consist only of the events you are interested in!

All you need to do is mark the selected events with asterisks in the lower left corner of each tile, and then, at the bottom of the page, please select “Download Program” (your program will be automatically downloaded in a PDF format) or “Send Program” (the program will be sent to your e-mail address).